In celebration of Mother’s Day, we partnered with renowned photographer, Brock Elbank, to create a stunning series of portraits that challenge outdated depictions of motherhood.

Time and again we hear women tell us that the word ‘mother’ is too small to define them. Being a mom is an important part of many women’s lives, but it’s not the only aspect and it’s important that we celebrate women on an individual level – their successes, their strengths, and their passions, in motherhood and beyond.

We’re sharing the inspiring personal stories of 12 women that take pride in their role as mothers, as well as their diverse identities and passions alongside motherhood. From an engineer working to make the world a more sustainable place to a breast cancer survivor who is also a mentor for the transgender community, every woman and mother has a story to tell. 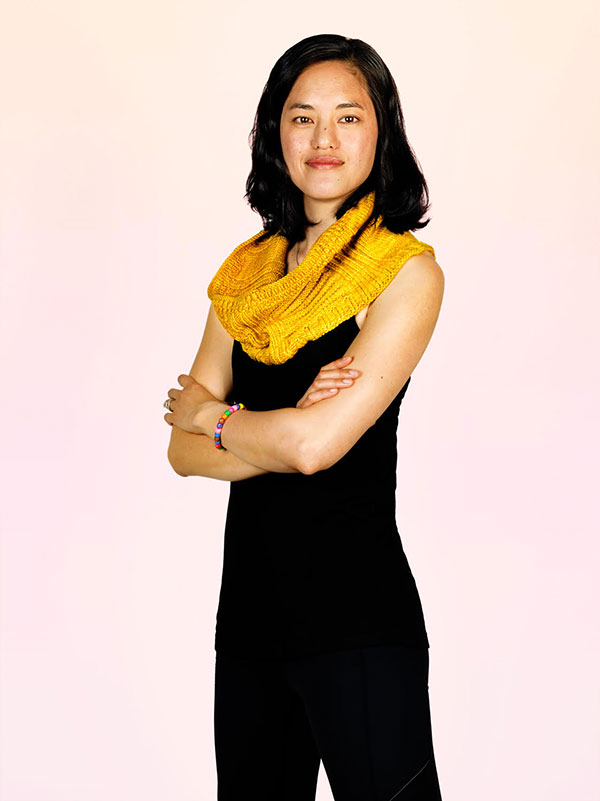 Jasmine is a senior lighting artist and published author in the animation field, which is more than 80% male. She has worked on a number of feature films including Ice Age, Peanuts and Rio. Although now a mother of two, Jasmine struggled with her own fertility issues and was given a less than 1% chance of having children, which spurred the launch of a social media channel following her personal journey. Jasmine wants to empower women to pursue their passions, teaching them to overcome obstacles using a designer’s mindset. Despite working harder now than ever before, Jasmine feels she does so with greater purpose. Jasmine’s hopes to prove that you don’t have to decide between work and motherhood: you can do both very successfully by designing your own perfectly imperfect life.

My Journey shared on Robyn 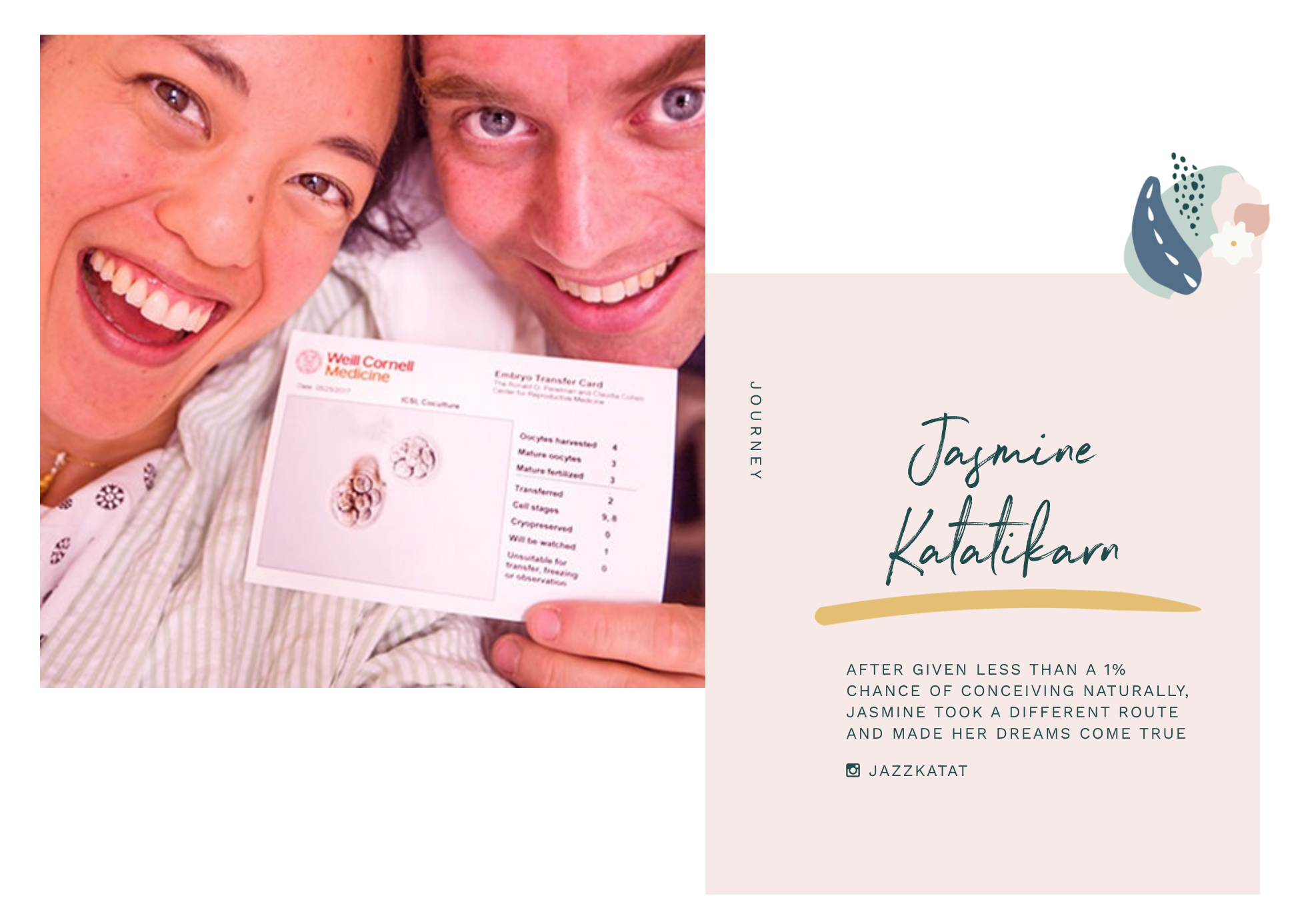 I started TTC at 31 years old. Like most girls, I “thought” I had timed it perfectly to go along with my life plan: good career, married by 30 and 3 kids by 35. I had checked off the first two on my list and now only had to get pregnant 3x by the age of 35. Easy, right? I was so naive.

When 3 months went by and I was not pregnant, I started to worry.  Before I knew it, it had been a year. We started doing cycles of IUI at the doctor’s suggestion. Another 6 months went by and we were still not pregnant. We were diagnosed with “unexplained infertility.” After another year of trying with no results, we turned to IVF. By this time, I was 34. I was supposed to have at least 2 kids by now according to “my plan.” The morning I was supposed to go in for my first IVF transfer, I got a phone call that the embryo failed to progress past a certain stage. All the needles, appointments, costs were lost without even the chance of having a transfer.

The next day our doctor told us she finally had a diagnosis: “Poor Egg Quality”.  My first question was, “How can I improve it”? Her response: “You can’t and it will only get poorer with age”. 3 months later, I went in for my 2nd IVF treatment. THE SAME EXACT THING HAPPENED. The doctor sat us down and told us she suggested we not try another round of IVF and start looking into look into an egg donor or adoption. When asked if there was any chance for us to conceive on our own, her exact words were, “I give you less than a 1% chance”.

Broken, I went to an acupuncture appointment with Angela Le of Fifth Avenue Fertility Wellness the very next morning. I figured I would give acupuncture for fertility a shot. Angela had a plan for me. She suggested that I see a different doctor and to try a process known as coculture as part of the IVF treatment. At this point, I had nothing to lose (except for money, since the doctor suggested did not take my insurance).  So, I decided to follow Angela’s guidance. 3 months later, I was pregnant!

I still look back at that moment where I was told I had less than a 1% chance. It would have been so easy to give up after trying for 5 years. Especially with being told my chances were so low. I am grateful every day for all those around me that helped guide me through the hard times.

When I look at my daughter, I am grateful for every day I have with her. I still wonder if she is real sometimes! My infertility struggles have made me the person and the mother I am today. I am a better and stronger woman for it. And, I  am grateful that my master plan of having 3 kids by 35 did not go as scheduled. If it had, I would still be living in a fantasy world. A world where I think I have control of everything and would not appreciate life as much as I do now. It’s in the struggles where greatness is born. Stay strong! You are not alone!