Baby Photography Tips for Beginners: Getting the Most Out of Your Smartphone Camera’s HDR Feature 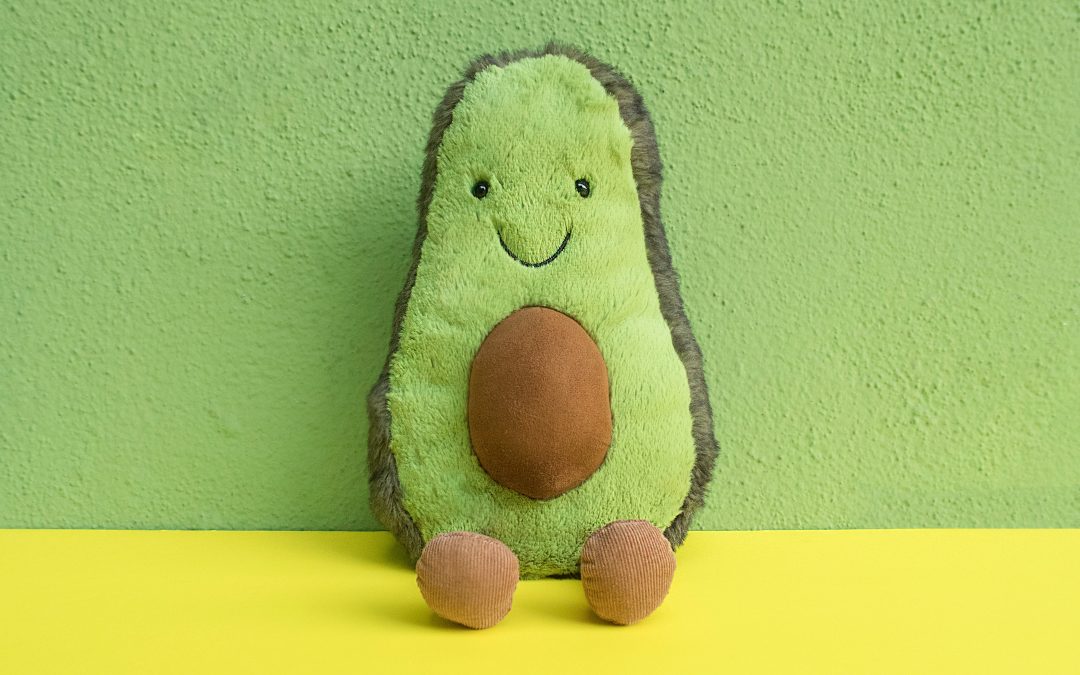 If you’re like me who’s a working mom with 2 kids and a household to run, you’re probably using your trusty smartphone for preserving life’s many moments and milestones. But was there a time when you actually looked deeper into the features of your mobile phone camera?

Cameras, even smartphone cameras, have lots of useful features, many of which are hidden within the settings. By experimenting with these features, you can maximize the functionality of your smartphone camera, allowing you to take clearer, more shareable images!

One of the features that are so useful yet often overlooked is the HDR. With this feature alone, you can create professional quality photos without much work. Thankfully, nearly all smartphone cameras come with this nifty feature. In today’s guide, I’ll be outlining more baby photography tips for beginners using the HDR mode. Let’s get started!

High Dynamic Range or HDR is a camera setting that combines multiple shots of the same subject at different exposures to create a balanced, high-quality final image. This feature adds depth and drama to the image by balancing out the light and dark portions of the images, integrating shadows, contrast, and highlights to make the final image pop! You can also adjust the brightness and shadows setting with the HDR, allowing you to create striking, dynamic pictures of your little ones.

The HDR feature sounds wonderful and it is, but there are a right way and a wrong way of using it. Having a basic understanding of how to set it properly will improve your image but when used the wrong way, it can make the image appear oversaturated or overblown. Of course, how the final image will look is a matter of personal taste but the one thing to remember when using the HDR mode is to enhance the image, not to go overboard with it.

To access the HDR feature, just open the native camera app. If you are an iPhone user, open the Settings, tap Camera then scroll down to HDR. This will automatically enable the HDR mode and to disable it, tap the HDR button that will reappear in the camera app.

On Android, not all camera phones have this feature but for Samsung devices, HDR is usually found under the Shooting Mode menu. If you cannot find the HDR in the Shooting mode menu, try the Camera scenes or the camera’s main settings menu. If you still can’t find the HDR mode on your smartphone camera, refer to the user manual.

Depending on the mobile phone model, HDR may have different names so look for the “Rich Tone, Dynamic Tone, Backlight HDR, Backlight Correction HDR, or Drama” modes.

When to Use the HDR Feature

Since the HDR mode takes three shots of the same subject, it could capture more details of the image that could be lost when taking a single image, such as the highlights, shadows, contrasts, and so on. If the lighting is less than perfect, the HRD mode gives you a better chance of taking a more accurate picture.

In low light environments where there is too much backlight, the final image will look dim unless you turn the flash on. The HDR could brighten the foreground without washing out parts of the image so the final look of the photo is balanced and highly detailed.

The HDR mode shines in situations where the lighting is harsh and full of glares. This feature could balance out the lighting, eliminating dark shadows and glares that could otherwise wash out certain portions of the image. If for instance you’re taking a photo of your little one and the sunlight hits his face, the harsh lighting could cause unflattering details to pop. The HDR mode could balance the harsh light so it’s more flattering and the subject looks good on camera.

The contrast between the earth and sky would look even more stunning when enabling the HDR feature! Most smartphone cameras have a hard time capturing the finer details of big landscapes, the sky is too bright so the land becomes too dark. But with the HDR on, the contrast between the sky and land is balanced, the final image won’t look too dim nor bright because of the three different exposures.

The same thing is true for taking shots of city skylines; the HDR feature will rebalance the contrast between the darkness and the light so the image is crisp, clear, and alive with colors. Heck, you can even use the HDR to take a city skyline during nighttime, relying on streetlights for illumination and still getting decent shots! It will take some tinkering to get the settings right if you are an iPhone user because Apple cameras tend to take poor images in low light situations.

When to Avoid Using the HDR Feature

Subjects that move too fast (i.e. an excited toddler going for the swing) are hard to capture with a normal camera as it is. Enabling the HDR won’t help either because the feature takes three pictures. If your toddler moves between the first and second image, the final image will be a sad blur.

If the subject is already vivid in color, like an interesting wall or background, the colors will become less intense with the HDR on. That’s because the HDR mode will wash out the colors. This feature is best used when adding some color back to an image, not so much to intensify an already vivid color.

… and there you have it, my tried and tested baby photography tips for beginners on the HDR feature. To sum up, the HDR feature is designed to enhance the finer details of an image. If you are having a hard time getting the colors right or the image you’re taking doesn’t look as crisp and detailed, this is a fantastic smartphone camera feature to try.